Destiny: The inner purpose of life that can be discovered and realized.

Our Destiny began on a cold and rainy night in 1984 when we first met.  Not only did our names rhyme (Dale and Gail) but we also found out after a very short time that we had a lot in common, including our love of photography.  We were married one year later.  Dale has had his own business, Dale Horn Photography (www.dalehornphoto.com) since 1988, photographing H.S. Seniors, families and children.  Gail had always wanted to be a photographer, but was never been able to actually pursue this until 2012 when this amazing adventure began.  There lies the name, "Destiny Photographic Art", because it was Destiny that we met!

The name Destiny Photographic Art also stands for destinations, because our photography revolves around destinations that we have traveled to, including our own former city of Chicago, as well as Italy, Ireland, France, Greece, Spain, Quebec, Maui, Oregon, St. Maartin, Mexico, San Francisco, Michigan, Wisconsin, Utah, Nevada and our new home state of Florida.  Whether it be capturing images of waves crashing in the endless ocean, spectacular city skylines, ruins of Italy, cafe's in Paris, towering waterfalls, or a maze of lily pads, the possibilities are endless, and it's truly something we enjoy doing together.

We came up with the idea of displaying our images on metal after photographing several areas in downtown Chicago, including the "El".  The metal and steel of the El platform as well as the city itself really create an interesting "hip" urban look.  We also discovered this look is also spectacular with beach and nature scenes, trees, architecture, bridges and so much more.

The response to our exciting adventure has been overwhelming.  We have been honored to participate in numerous fine art shows and we were thrilled to win awards for doing something which we truly love to do.  We look forward to many more years of forever preserving the beauty around us.

After all, it's our "Destiny" 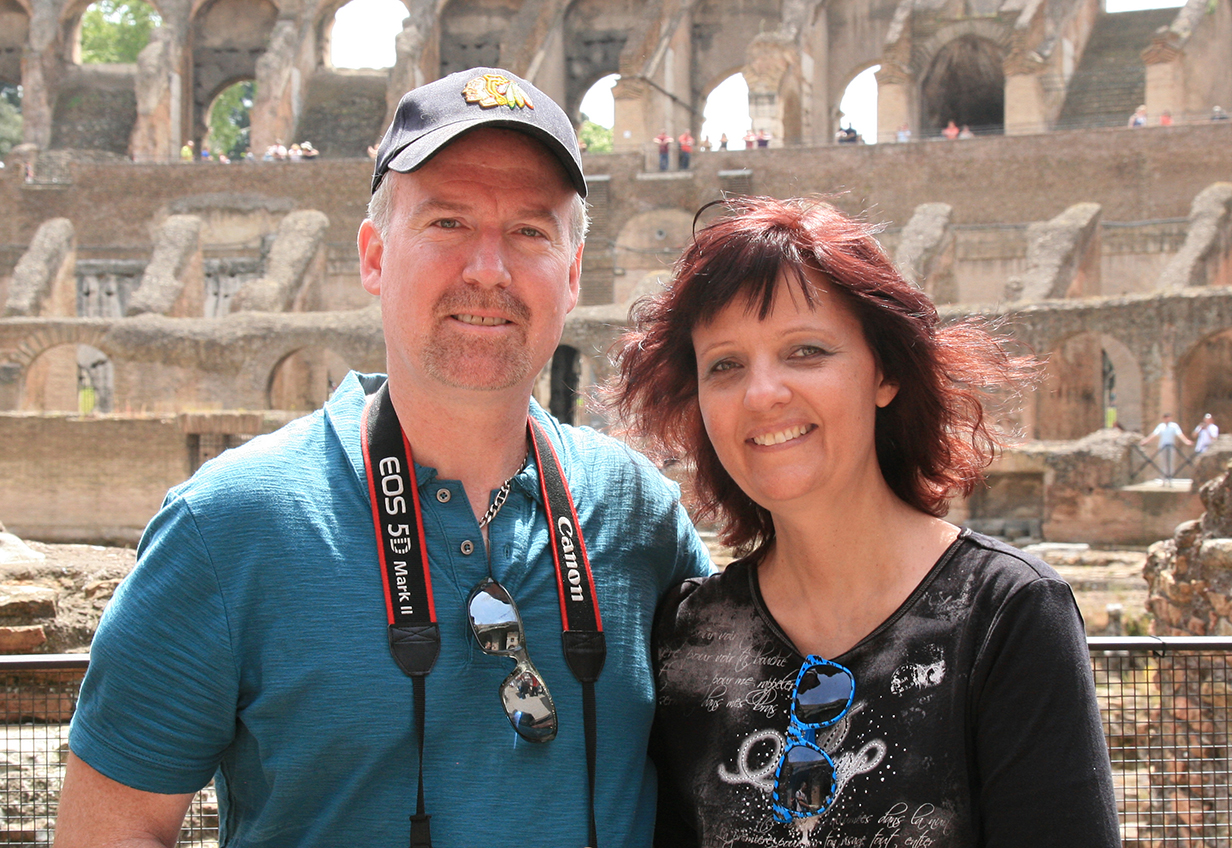